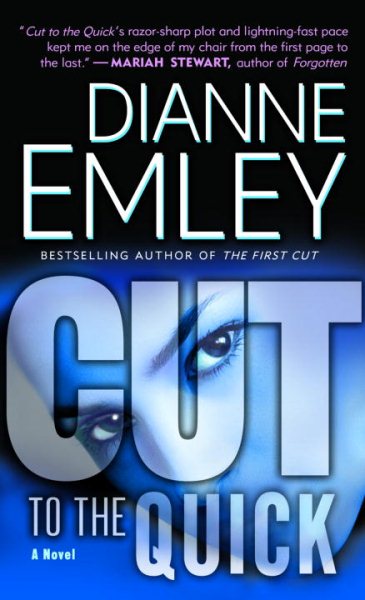 As she struggles to raise her teenage daughter, homicide detective Nan Vining investigates the killing of a tycoon and his girlfriend and discovers clues to the identity of the assailant who nearly killed her two years earlier. Read More
The crime scene was like something out of a horror movie. Billboard tycoon Oliver Mercer has been brutally slain in his home in the Pasadena hills, joined in death by his long-legged trophy girlfriend–both of their bodies displayed in a chilling tableau. The murder scene reawakens terrible memories for homicide detective Nan Vining, who survived her own harrowing attack a year earlier. While tracking the taunting gameplayer her daughter Emily dubbed T. B. Mann–The Bad Man–she is now working the Mercer case alongside her ex-flame Jim Kissick, stirring up conflicted feelings in her. From the ritzy estates of L.A.’s Lamborghini-driving set to a rocky desert outpost where rattlesnakes whisper murder, Nan will risk both her badge and her heart on a case that cuts close to the bone. Read Less

Goodreads reviews for Cut to the Quick: A Novel (Nan Vining)