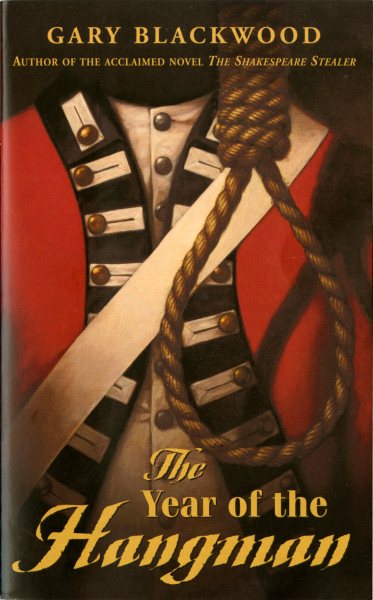 Having been kidnapped and taken from England to the American colonies, fifteen-year-old Creighton becomes part of developments in the political unrest there that may spell defeat and change the course of history. Read More
In 1776, the rebellion of the American colonies against British rule was crushed.  Now, in 1777-the year of the hangman-George Washington is awaiting execution, Benjamin Franklin's banned rebel newspaper, Liberty Tree, has gone underground, and young ne'er-do-well Creighton Brown, a fifteen-year-old Brit, has just arrived in the colonies.  Having been shipped off against his will, with nothing but a distance for English authorities, Creighton befriends Franklin, and lands a job with his print shop.  But the English general expects the spoiled yet loyal Creighton to spy on Franklin.  As battles unfold and falsehoods are exposed, Creighton must decide where his loyalties lie...a choice that could determine the fate of a nation. Read Less

Goodreads reviews for The Year of the Hangman