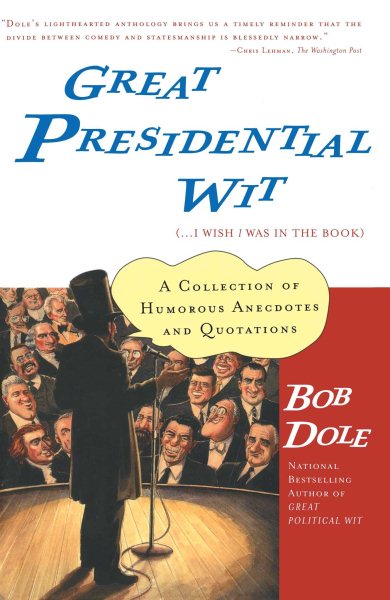 Goodreads reviews for Great Presidential Wit (...I Wish I Was in the Book): A Collection of Humorous Anecdotes and Quotations (Lisa Drew Books (Paperback))

Great Presidential Wit A Collection of Humorous Anecdotes a...