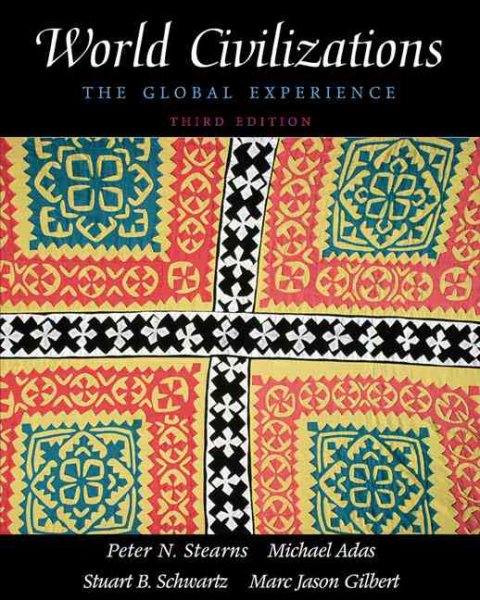 Machines as the Measure of Men: Science, Technology, and Ide...