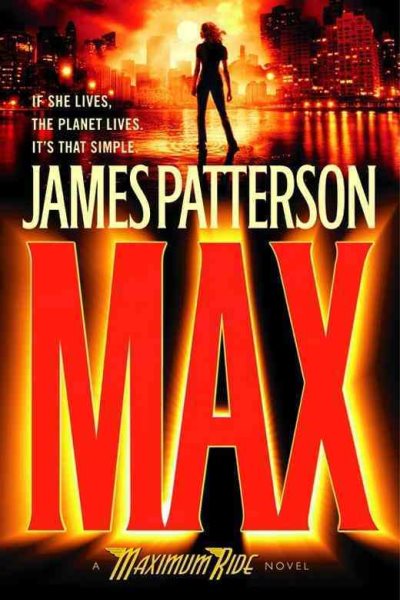 When millions of fish start dying off the coast of Hawaii and something is destroying hundreds of ships, the government enlists the Flock--a band of genetically modified children who can fly--to investigate the problem. Read More
Max and the flock have traded in Antarctica's sub-zero temperatures for sunny Los Angeles, where they're taking over the skies with their hair-raising air show. But far below, a deadly assassin watches their every move, waiting for the perfect moment to send them plummeting to earth.Suddenly, the flock learns that millions of fish are dying off Hawaii's coast and that someone - or something - is destroying hundreds of ships. When they are confronted with the most frightening ecological catastrophe yet, they have no choice but to go deep into the murky waters. Now, nowhere is safe.While Max and her team comb the depths of the ocean, a powerful enemy tracks them. He has his own plans for the flock and will stop at nothing until they're under his control. Can the flock protect themselves from the approaching army - and save the world from utter destruction? Read Less