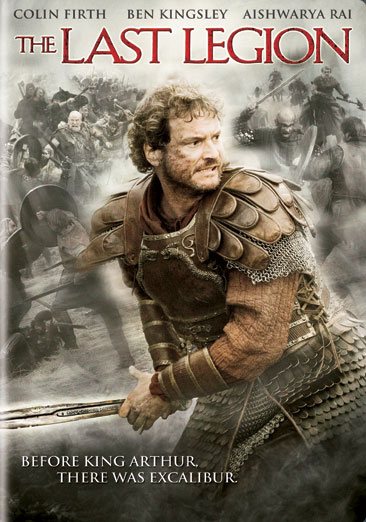 In the year 470 A.D., a young emperor must find a group of fighters to join him in protecting the Roman Empire. Read More
A warrior and a wizard embark on an action-packed mission to save the crumbling Roman empire and its young heir. As they battle across medieval Europe, their epic journey reveals the origin of the legendary sword Excalibur. Read Less