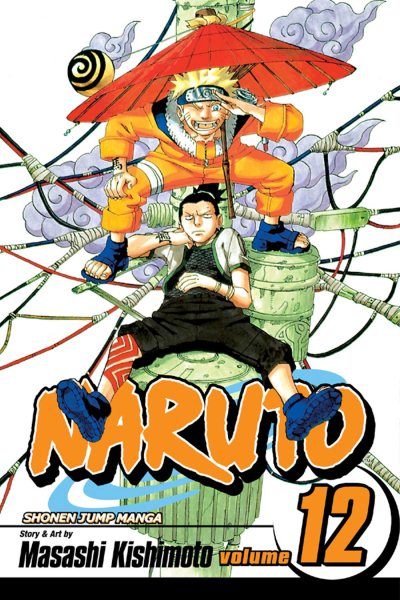 During the finals, Naruto, and his newfound power of the nine-tailed fox chakra, faces off against Neji, widely considered to be the most talented young ninja in the group. Read More
Twelve years ago, a giant fox demon with nine tails attacked the ninjya village of Konohagakure. Defeated by the Hokage, the village champion, the mighty demon's soul was sealed into the body of an innocent orphan child, Naruto Uzumaki. Now Naruto is a 12-year-old ninjya in-training, struggling to be the best with his classmates Sasuke and Sakura. Read Less