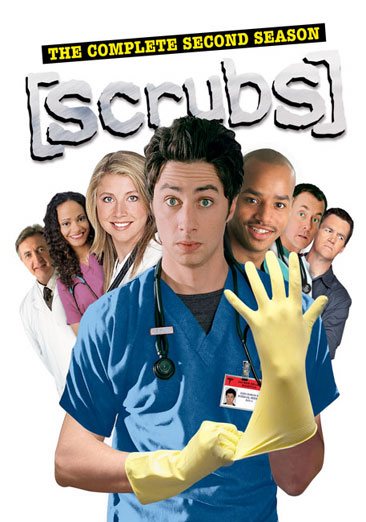 The comedic adventures of a group of doctors and interns at Sacred Heart Hospital. Read More
In Season Two, the relationship between J.D. and Elliot, now exes, becomes complicated when they are forced to move in together, while Turk and his saucy nurse girlfriend Carla, decide to go for it and get engaged. In addition, charismatic guest stars including Heather Locklear as a seductive drug sales rep, Tom Cavanaugh as J.D.'s deadbeat brother and Rick Shroeder as Elliot's new boyfriend, arrive to spice up the action. Read Less