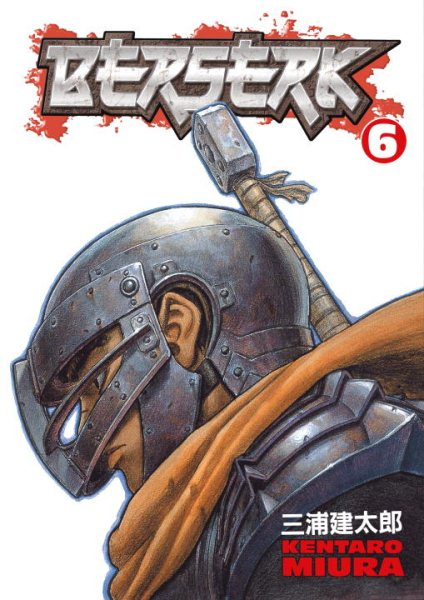 Guts, the Black Swordsman, is marked with the Brand, which draws the forces of evil to him, but, with a gigantic sword and an elf companion, Guts battles the damned with a vengeance. Read More
Back in the day, Guts the Black Swordsman was a top slayer for The Band of the Hawk, an elite mercenary unit led by Griffith, whose calm demeanor and callow beauty belied his fighting prowess and steel will. While in a king’s employ, the attraction between the king’s daughter and Griffith and the growing favor of the king towards the Hawk leader raises the hackles of the king’s jealous son, who plots to have Griffith summarily assassinated. But if the plot fails, the king’s son will likely have to deal with Guts and his titanic broadsword, and the results of such confrontations are rarely pretty... or easy to clean up. Read Less