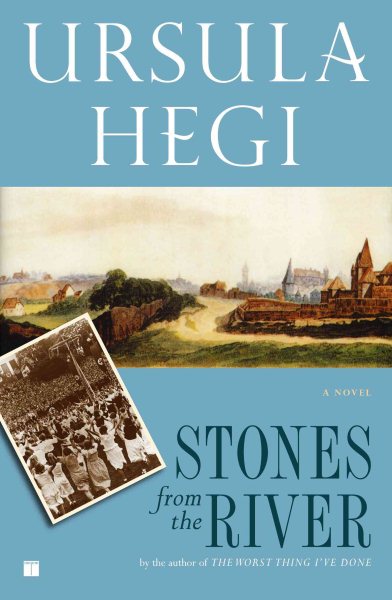 Follows Trudi Montag, a dwarf who serves as her town's librarian, unofficial historian, and recorder of the secret stories of her people, in a novel that charts the course of German history in the first half of the twentieth century Read More
From the acclaimed author of Floating in My Mother’s Palm and Children and Fire, a stunning story about ordinary people living in extraordinary times—“epic, daring, magnificent, the product of a defining and mesmerizing vision” (Los Angeles Times).Trudi Montag is a Zwerg—a dwarf—short, undesirable, different, the voice of anyone who has ever tried to fit in. Eventually she learns that being different is a secret that all humans share—from her mother who flees into madness, to her friend Georg whose parents pretend he’s a girl, to the Jews Trudi harbors in her cellar. Ursula Hegi brings us a timeless and unforgettable story in Trudi and a small town, weaving together a profound tapestry of emotional power, humanity, and truth. Read Less

Goodreads reviews for Stones from the River

The Patron Saint of Pregnant Girls: A Novel