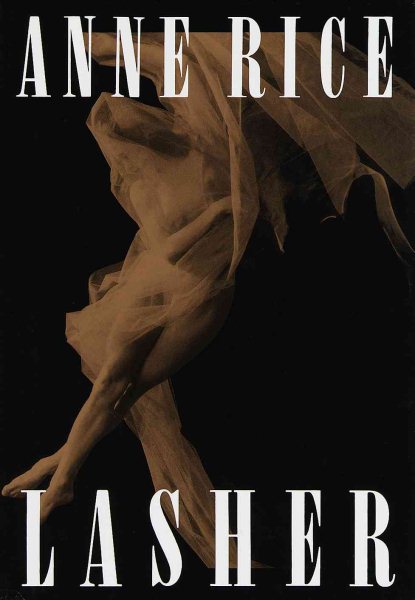 Rowan Mayfair, queen of a coven of witches, flees the compelling, irresistible Lasher, the demon father of her child Read More
From the day her first Vampire Chronicle was published, critics and readers--readers by the hundreds of thousands--have been mesmerized by the writings of Anne Rice.  And with the publication of The Witching Hour, she created for us yet another world and legend, and both the chorus of praise and the multitudes of her readers once more increased.Now, Anne Rice brings us again--even more magically--into the midst of the dynasty of witches she introduced in The Witching Hour.At the center:  the brilliant an beautiful Rowan Mayfair, queen of the coven, and Lasher, the darkly compelling demon whom she finds irresistible and from whose evil spell and vision she must now flee.  She takes with her their terrifying and exquisite child, one of "a brood of children born knowing, able to stand and talk on the first day."Rowan's attempt to escape Lasher and his pursuit of her and their child are at the heart of this extraordinary saga.  It is a novel that moves around the globe, backward and forward through time, and between the human and demonic worlds.  Its many voices--of women, of men, of demons and angels, present and past--haunt and enchant us.  With a dreamlike power, the novel draws us through twilight paths, telling a chillingly hypnotic story of occult and spiritual aspirations and passion. Read Less

Goodreads reviews for Lasher (Lives of the Mayfair Witches)

Christ the Lord: Road to Cana

Servant of the Bones (uncorrected proof)