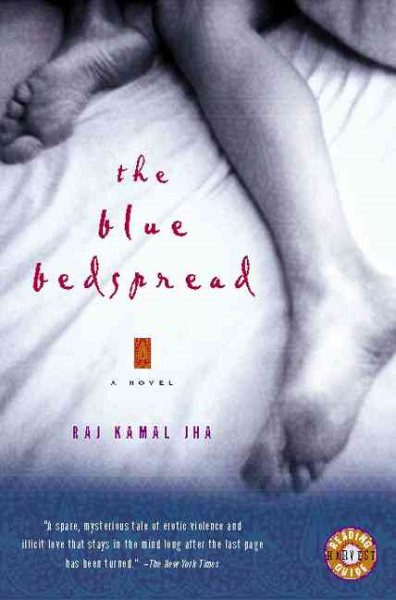 After his sister dies in childbirth, a man accepts overnight custody of her infant daughter until the child's adoptive parents can arrive to claim her, and spends the night writing stories of his family and the mother the child will never know. Read More
In the middle of a steamy Calcutta night the phone rings. An unnamed man in a city of millions answers to a voice telling him that his long-lost sister is dead. He must go to the hospital to identify the body and claim his sister's orphaned newborn daughter until she can be adopted the next day.During the long hot night, the baby sleeps on a bedspread that used to be indigo blue, but has faded to almost white. As the child lies where the man and his sister used to sleep as children, he quietly writes stories for her, telling of his own childhood full of intensity, anguish, and poetry. He doesn't know his place in the world, but with the help of these stories, the baby someday might.Raj Kamal Jha's ethereal, poetic prose echoes the loneliness of the human condition. Read Less

Goodreads reviews for The Blue Bedspread