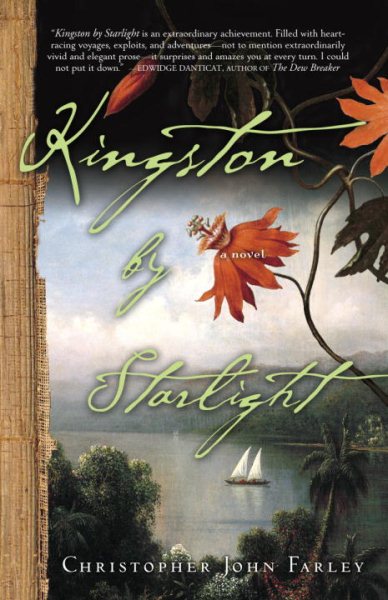 Anne Bonny travels to the West Indies following the death of her mother, masquerading as a man to become a sailor under the command of Calico Jack Rackam, in a fictional portrait of the eighteenth-century, Irish-born woman pirate. Read More
Irish-born Anne Bonny is only a teenager when she is left destitute by her mother’s death. Abandoned by her father, she seems destined to be forgotten by the world. But Anne chooses to seek her fortune in the lush tropics of the colonial West Indies, where she passes herself off as a young man named Bonn. She finds work as a ship’s hand, sailing under the command of Calico Jack Rackam, a notorious and charismatic pirate with a bounty on his head. Calico Jack has his heart set on raiding the Madrid Galleon, the richest ship in the Caribbean, which sails from Kingston laden with Cuban gold and Jamaican rum.Bonn is entranced by the sea and by the ship’s violent crew, which includes a mysterious swordfighter named Read, who, it turns out, has a secret life of his own. Calico Jack soon discovers Bonn’s and Read’s true identities, but it is only when the three pirates are captured that their darkest secrets begin to surface. In the shadow of the gallows, a strange twist of fate reveals a shocking betrayal that may save Bonn from death, while permanently changing everything she has known about her past and the world around her. Gorgeously written and full of mystery, intrigue, and startling revelations about gender, race, history, and the human heart, Kingston by Starlight is a once-in-a-lifetime read. Read Less

Goodreads reviews for Kingston by Starlight: A Novel

My Favorite War: A Novel

History Of The Grand Lodge Of Ancient, Free And Accepted Mas...

Fads and Fallacies in the Name of Science (Popular Science)