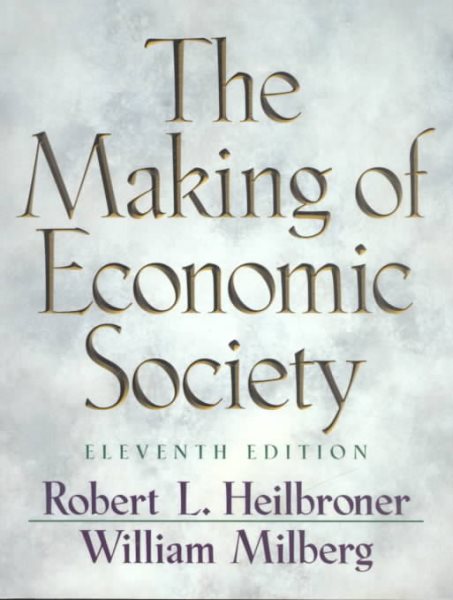 Goodreads reviews for The Making of Economic Society (11th Edition)

In the Name of Profit: Profiles in Corporate Irresponsibilit...