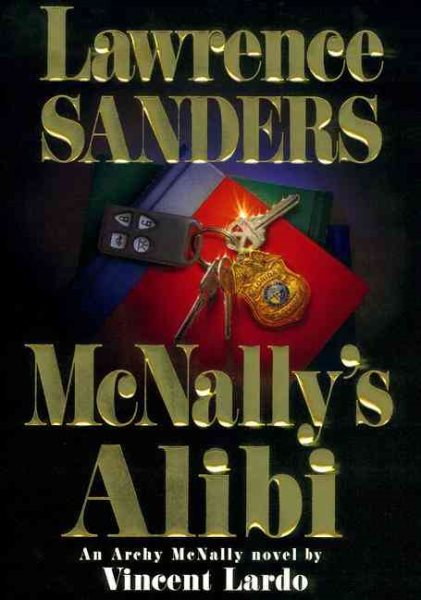 Hired to locate the complete text of Truman Capote's "Answered Prayers," Archy McNally encounters a series of dead ends before finding the manuscript's owner murdered in a sleazy motel. Read More
When Decimus Fortesque, the millionaire collector of wives and rare manuscripts, hires Archy McNally to locate the Holy Grail of missing tomes - the complete text of Truman Capote's Answered Prayers - Palm Beach's premier P.I. uncovers nothing but scandal.Luscious Claudia Lester claims to have had the manuscript but declares that her lover, Matthew Harrigan, ran off with it; a lover scorned, Harrigan says Claudia is lying. And Rodney Whitehead, a shady antiques dealer, maintains that neither Claudia nor Harrigan is to be believed. When the supposed owner of the manuscript meets with misadventure in a sleazy motel, and Archy awakens in his Miata with a baseball-sized bump on his head, there's no end to the finger- pointing. It's up to the investigating officer, Lieutenant O'Hara, to make sense of the mess, though there's more than a little suspicion that Archy knows more than he's willing to admit about the murder, the manuscript, and its ardent pursuers.To add to Archy's woes, his favorite gal, Connie Garcia, is being courted by the dashing Alejandra Gomez y Zapata, who has vowed to liberate Cuba from Castro and Connie from Archy. But fear not, for should Archy lose Connie, there just might be a fair-haired lass ready to fill the void - so what if she's packing heat? Romance might have to take a backseat until Archy can sort out who's who among this felonious band of ne'er-do-wells and flimflam artists. Read Less