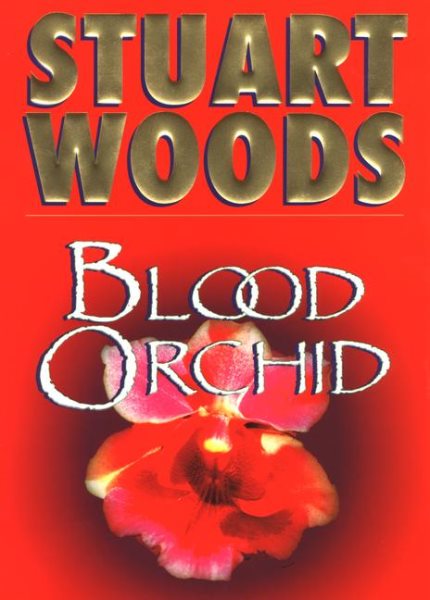 Grieving over the loss of her fiancâe, Chief of Police Holly Barker joins forces with a handsome FBI agent to investigate the murders of two Miami businessmen, following clues that lead into the middle of a lethal real-estate scam. Read More
Holly is trying to get her life back together after the shattering loss of her fiance, Jackson Oxenhandler. With the help of her wily Doberman, Daisy, and her Father, Ham, she throws herself back into the job with a vengeance.But before Holly can settle into her routine again, bullets crash into the home of a friend and a floater is found bobbing in the Intercoastal Waterway. Holly connects these developments to mysterious goings-on in Miami, but she can't imagine how such violent events could be related to her own quiet, unspoiled town of Orchid Beach. Holly joins forces with an undercover FBI agent, and together they track the clues straight to the source, only to find a scam more lucrative and more dangerous than any this idyllic town - or Holly - has ever seen. Read Less