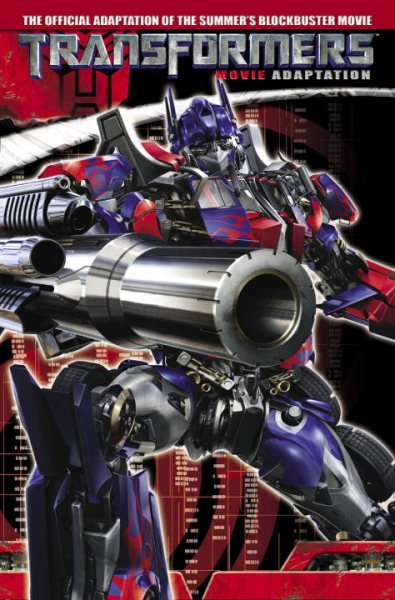 As they disguise themselves as electronic equipment while here on Earth, the peaceful Autobots from the planet Cybertron are locked in a battle for an energy source hidden on Earth with the Decepticons, who are determined to assume control of the universe. Read More
Our world. Their war. The long-awaited Transformers movie is upon us, and now you can catch the entire saga in comic book form right here! Picking up directly where the Movie Prequel leaves off, this adaptation of the big-screen blockbuster sees the Transformers bring their brutal war to our world, putting all of mankind at risk. Our salvation depends on the burgeoning friendship between a robot from beyond the stars and a young boy who just might hold the key to ending the war forever. Also includes a photo gallery and much more. Read Less

Goodreads reviews for Transformers: The Movie