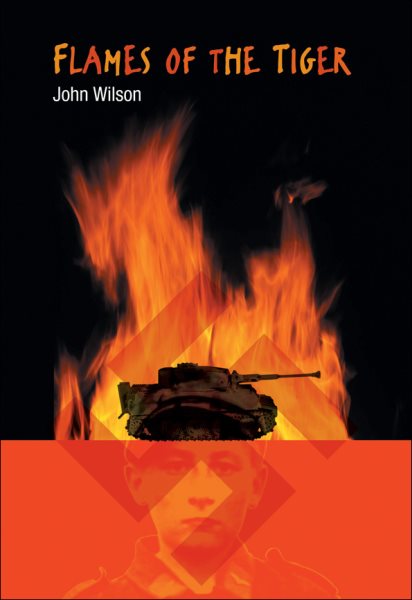 In this novel by John Wilson, a German boy's perspective lends a thought-provoking perspective on World War Two. Read More
In this novel by John Wilson, Dieter is seduced by the pomp and circumstance of war as a boy growing up during Hitler's rise to power. But as global hostilities intensify, Dieter is called upon to fight for his country in a conflict that he doesn't fully understand. With most of his family dead, Berlin in ruins and the Russian army closing in, Dieter can no longer naively cling to his childhood beliefs. The world he is facing is brutal, dirty and unforgiving, and the most he can hope for is the chance to survive. Read Less

Goodreads reviews for Flames of the Tiger