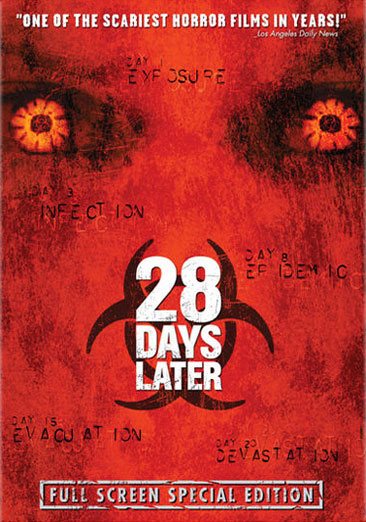 A virus that turns humans and animals into raging zombies within seconds is accidentally released. When it spreads far and wide, a handful of survivors must fight the deadly force. Read More
After most of the world's population has been wiped out 28 days after the release a deadly virus, a small group of survivors in London try to find their way to safety while combating zombie-like people who have become infested. Read Less