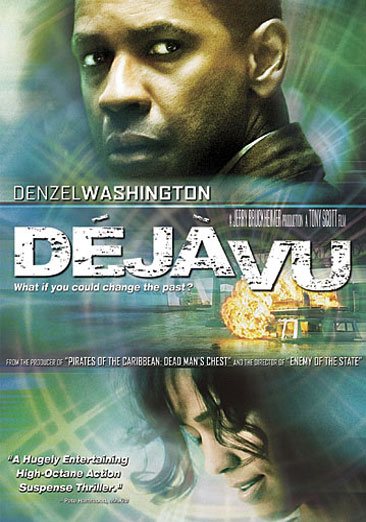 Using a top secret government device, an FBI agent travels back in time to prevent a terrorist attack. Read More
A fast-paced action-thriller with a spectacular mind-bending twist. Called in to recover evidence after a horrific explosion on a New Orleans ferry, Federal agent Doug Carlin (Washington) gets pulled away from the scene and taken to a top-secret government lab that uses a time-shifting surveillance device to help prevent crime. Read Less