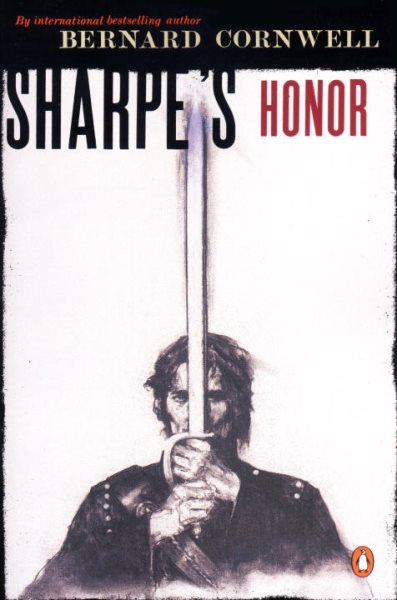 A shrewd priest of the Inquisition, his cruel brother, and a secret that can win the war for Napoleon combine to threaten the undercover mission of Major Richard Sharpe. Read More
An unfinished duel, a midnight murder, and the treachery of a beautiful prostitute lead to the imprisonment of Sharpe. Caught in a web of political intrigue for which his military experience has left him fatally unprepared, Sharpe becomes a fugitive--a man hunted by both ally and enemy alike. Read Less