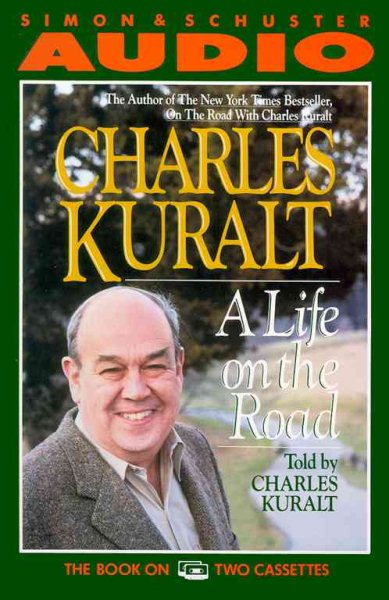 Goodreads reviews for A Life on the Road

ON THE ROAD: AMERICANA COLLECTION

The Best of On the Road With Charles Kuralt [VHS]