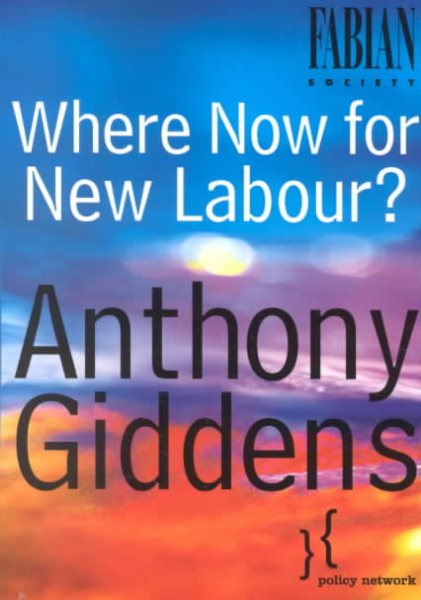 Goodreads reviews for Where Now for New Labour

The Constitution of Society: Outline of the Theory of Struct...