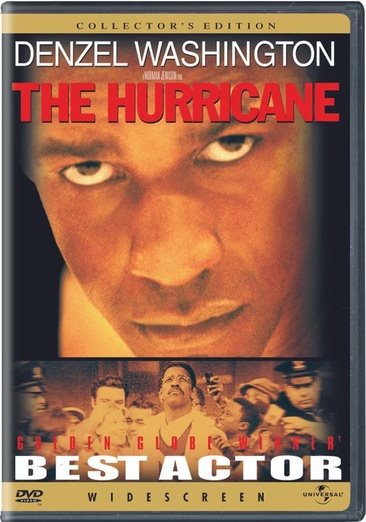 Fighter Rubin "Hurricane" Carter is convicted of murder at the height of his boxing career and after 20 years in prison, four people go to extraordinary lengths to prove his innocence. Read More
Fact-based drama follows the plight of boxer Rubin Hurricane Carter, who was jailed for 19 years for a crime he didn't commit. Sentenced to three life terms for a triple homicide, he asserts his innocence in a pen-penned autobiography. An African-American boy and his Canadian mentors work to free him, but run up against a racist establishment unwilling to admit its error. Read Less