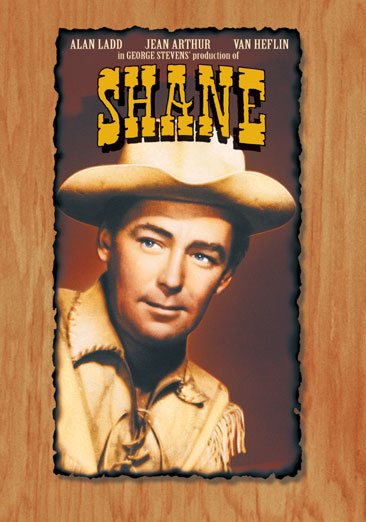 A drifter and retired gunfighter helps a homestead family fight against an aging cattleman and his hired gunman. Read More
Alan Ladd stars in one of the most beloved westerns of all time as a mysterious drifter who defends homesteaders against a ruthless cattleman and his hired guns. Nominated for six Oscars, including Best Picture and Best Supporting Actor for badman Jack Palance and young Brandon de Wilde as the boy who worships Shane. Read Less