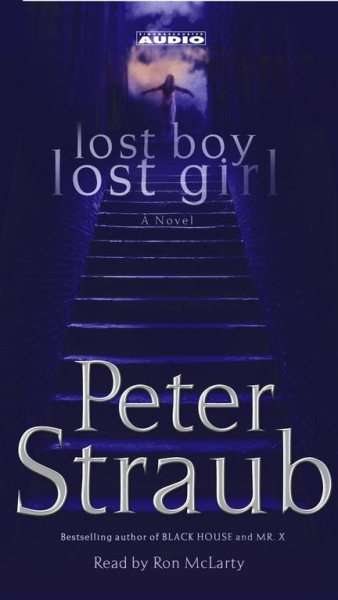 The suicide of a woman and the disappearance of her teenage son, Mark, draws the boy's uncle, Timothy Underhill, back to his hometown of Millhaven, where his investigation uncovers a neighborhood haunted by a serial killer. Read More
A woman commits suicide for no apparent reason. A week later, her son -- beautiful, troubled fifteen-year-old Mark Underhill -- vanishes from the face of the earth. To his uncle, horror novelist Timothy Underhill, Mark's inexplicable absence feels like a second death. After his sister-in-law's funeral, Tim searches his hometown of Millhaven for clues that might help unravel this mystery of death and disappearance. He soon learns that a pedophilic murderer is on the loose in the vicinity, and that shortly before his mother's suicide Mark had become obsessed with an abandoned house where he imagined the killer might have taken refuge. No mere empty building, the house on Michigan Street whispers from attic to basement with the echoes of a long-hidden true-life horror story, and Tim Underhill comes to fear that in investigating its unspeakable history, Mark stumbled across its last and greatest secret: a ghostly lost girl who may have coaxed the needy, suggestible boy into her mysterious domain. With lost boy, lost girl, Peter Straub affirms once again that he is the master of literary horror. Read Less

The Whole Truth (A Shaw series)