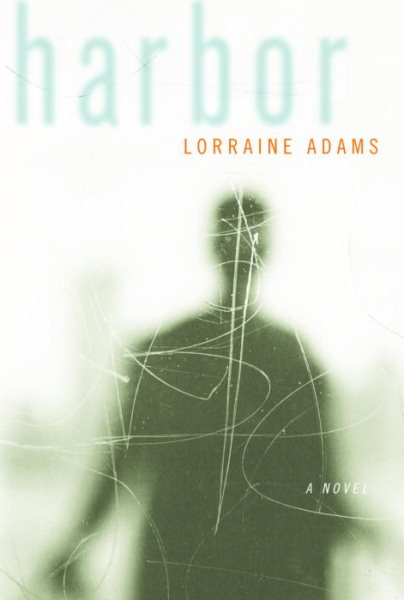 An Algerian stowaway, escapes the hold of a tanker to seek refuge in Boston with other immigrants, only to find a world of duplicity and stolen identities, much like his former life as he begins to suspect that he is under surveillance. Read More
We first meet Aziz Arkoun as a twenty-four-year-old stowaway - frozen, hungry, his perceptions jammed by a language he can't understand or speak. After fifty-two days in the hold of a tanker from Algeria, he jumps into the icy waters of Boston harbor and swims to shore. Seemingly rescued from isolation by Algerians he knew as a child, he instead finds himself in a world of disillusionment, duplicity, and stolen identities, living a raw comedy of daily survival not unlike what he fled back home.As the story of Aziz and his friends unfolds - moving from the hardscrabble neighborhoods of East Boston and Brooklyn to a North African army camp - Harbor makes vivid the ambiguities of these men's past and present lives: burying a murdered girl in the Sahara, reading medieval Persian poetry on a bus, passing for Mexican, shoplifting Versace for clubbing, succumbing to sex in a public library, impersonating a double agent. But when Aziz begins to suspect that he and his friends are under surveillance, all assumptions - his and ours - dissolve in an urgent, mesmerizing complexity. And as Harbor races to its explosive conclusion, it compels us to question the questions it raises: Who are the terrorists? Can we recognize them? How do they live? Read Less