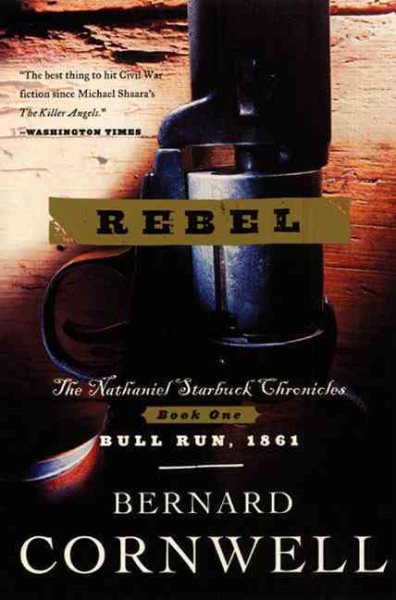 After a Richmond landowner rescues him from the grip of a Yankee-hating mob, Nate Starbuck joins the newly formed Faulconer's Legion and prepares to fight against his native North. Reprint. 15,000 first printing. Read More
When Richmond landowner Washington Faulconer snatches young Nate Starbuck from the grip of a Yankee-hating mob, Nate is both grateful and awed by his idealistic rescuer. To repay his generosity, he enlists in the Faulconer legion to fight against his home, the North, and against his abolitionist father. When the regiment joins up, ready to march into the ferocious battle at Buff Run, the men are prepared to start a war . . . but they aren't ready for how they—and the nation—will be forever changed by the oaths they have sworn for their beloved South. Read Less