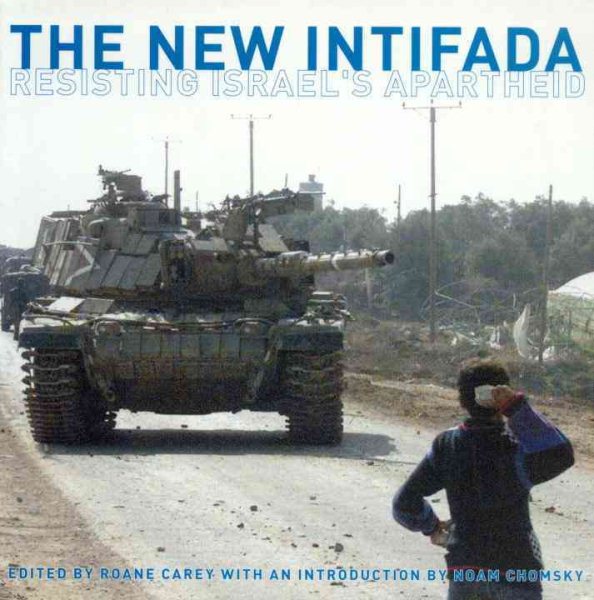 Introduced by Noam Chomsky, an outstanding set of essays about the horrific, dystopian tragedy that the Israel-Palestine conflict remains. Read More
Frustrated by the failure of the peace process to end the Israeli occupation, and outraged by Ariel Sharon's invasion, with one thousand armed guards, of the Al-Aqsa holy site in East Jerusalem, the Palestinian population of Israel and the Occupied Territories rose up in September 2000. A new intifada has raged ever since. In these pages, a group of writers and analysts, many of them directly involved in the conflict, trace the origins of the uprising, its consequences for the Palestinian people and the Israeli state, and its likely impact on the future of peace in the Middle East. They discuss the role of the United States in the conflict, pick apart the fraudulence of the Oslo accords, examine the brutal response of the Barak and Sharon governments, and critically appraise the strategy of the Palestinian leadership. In addition, several contributors provide eloquent first-hand reports from the front-line of the intifada—from the streets of Jerusalem and Gaza, to refugee camps in Lebanon and schools on the West Bank. Photographs provide searing testimony to the heroism and costs of the resistance. Maps illustrate the stranglehold Israel continues to exert over the Palestinian territories. The case for an international grassroots movement in support of Palestinian rights is made with urgency and persuasive clarity. Read Less

The Other Israel: Voices of Refusal and Dissent

Wines Of The World