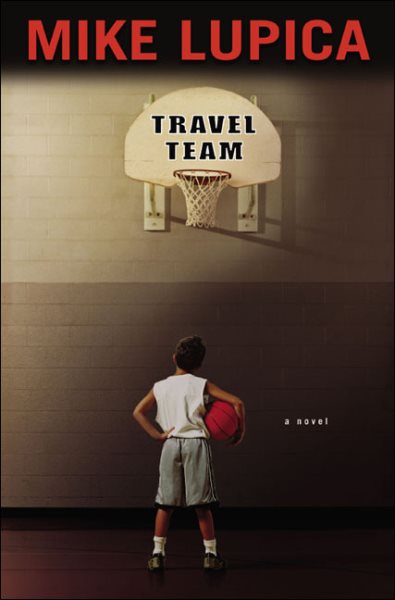 After he is cut from his travel basketball team--the very same team that his father once led to national prominence--twelve-year-old Danny Walker forms his own team of cast-offs that might have a shot at victory. Read More
Mike Lupica sinks a three-pointer with this #1 New York Times bestselling basketball novel for any kid who has been told he's not good enough. Twelve-year-old Danny Walker may be the smallest kid on the basketball court--but don't tell him that. Because no one plays with more heart or court sense. But none of that matters when he is cut from his local travel team, the very same team his father led to national prominence as a boy. Danny's father, still smarting from his own troubles, knows Danny isn't the only kid who was cut for the wrong reason, and together, this washed-up former player and a bunch of never-say-die kids prove that the heart simply cannot be measured. Travel Team is an inspirational tale in the tradition of The Bad News Bears and Hoosiers. It will leave readers of all ages cheering. “In a story every bit as exciting and tear-jerking as any novel or movie in its genre – Hoosiers, Mighty Ducks, The Bad News Bears – Danny gets his chance at glory. Lupica . . . has the knowledge of the game and the lean prose to make this a taut, realistic story not just about the game but about heart, character, and family. A winner.” –Kirkus Reviews   “Lupica . . . sets the scene for on-court action, and delivers play-by-play descriptions . . . that will thrill basketball buffs. Genuinely affecting.” –Publishers Weekly Read Less