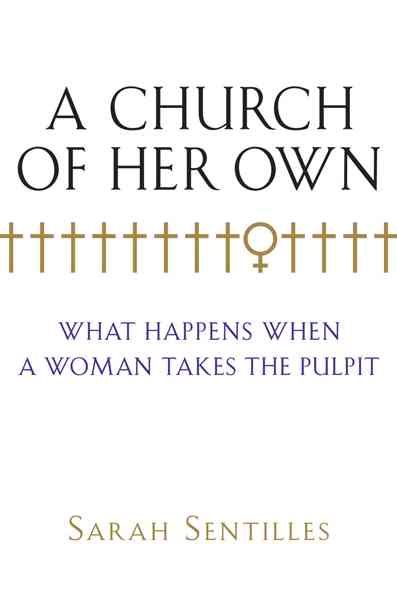 An examination of ordained women and those that failed to achieve ordination exposes the sexism, both subtle and overt, that women face on their path to ministry and suggests ways in which the church can overcome this inequality. Read More
Thirty years after the first group of women was ordained by the Episcopal Church, women are among some of the most vital and successful ministers in all Protestant denominations, even as churches struggle to hold on to their members. Sarah Sentilles enters the lives of female ministers—women of various ages and races, in a range of churches—to paint the first real portrait of what it’s like to serve as a woman of faith today. Sometimes triumphant, sometimes hilarious, sometimes painful, their stories take us from their calls to the pulpit through their ordinations and service in congregations. These women show us how the church can be more welcoming to the women who are its lifeblood. And in their inspiring determination to perform the ministry to which they are called, no matter what the obstacles, we might well see the future of the church itself. Read Less

Goodreads reviews for A Church of Her Own: What Happens When a Woman Takes the Pulpit

The Dragonbone Chair: Book One of Memory, Sorrow, and Thorn