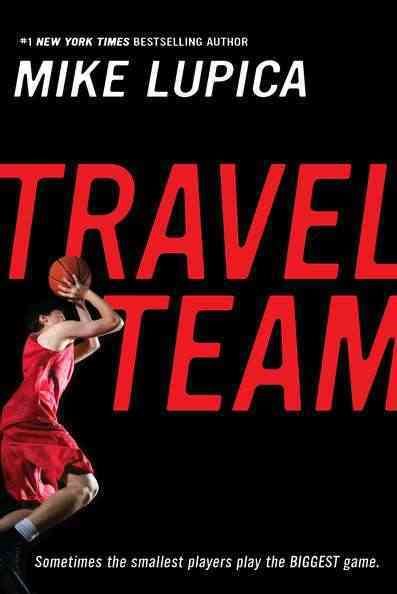 After he is cut from his travel basketball team, the very same team that his father once led to national prominence, twelve-year-old Danny Walker forms his own team of cast-offs that might have a shot at victory. Read More
The #1 Bestseller! Twelve-year-old Danny Walker may be the smallest kid on the basketball court -- but don't tell him that. Because no one plays with more heart or court sense. But none of that matters when he is cut from his local travel team, the very same team his father led to national prominence as a boy. Danny's father, still smarting from his own troubles, knows Danny isn't the only kid who was cut for the wrong reason, and together, this washed-up former player and a bunch of never-say-die kids prove that the heart simply cannot be measured. For fans of The Bad News Bears, Hoosiers, the Mighty Ducks, and Mike Lupica's other New York Times bestselling novels Heat, The Underdogs, and Million-Dollar Throw, here is a book that proves that when the game knocks you down, champions stand tall. Read Less