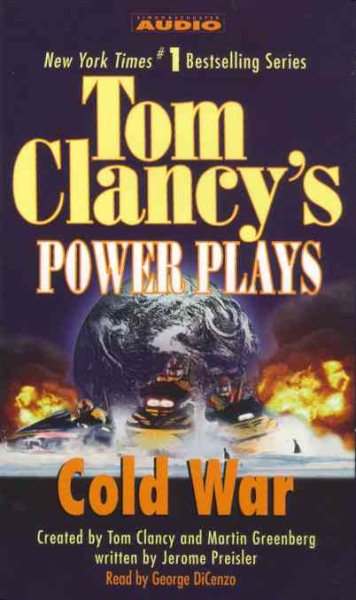 Continues the intrigue and suspense of the series based on the "Power Plays" CD-ROM strategy game. Read More
Unspoiled. Uninhabited. Under attack... On the wind-swept, Ice-covered continent of Antartica, Roger Gordian's UpLink Technologies has established a scientific research facility called Cold Corners. But its testing of potential robotic landing craft for use on Mars is disrupted when one of the rovers disappears -- along with the repair team sent out after it. Fear of discovery has prompted a renegade consortium -- that is illegally using Antartica as a nuclear waste dump -- to wipe out the UpLink base. Now, the men and women of Cold Corners have only themselves to rely on as the consortium mounts its decisive strike against the ice station -- and the final sunset plunges them into the total darkness of a polar winter. Read Less

Royal Cities of Central Bosnia: Land of Kings and Viziers