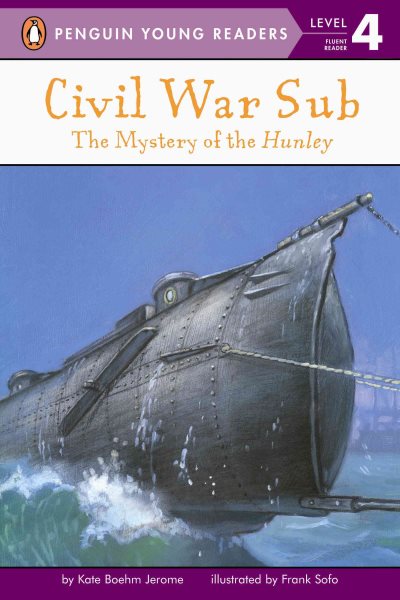 Recounts events surrounding the mysterious sinking of the Confederate submarine, the H.L. Hunley, and its recent recovery from deep in the waters off the coast of South Carolina. Read More
In 1864, during the Civil War, the C.S.S. Hunley became the first submarine in the world to sink an enemy ship. The Hunley and its crew mysteriously vanished. What happened on that cold winter night? After over a century, scientists finally have some of the answers. Read Less

Living the Simple Life: A Guide to Scaling Down and Enjoying...