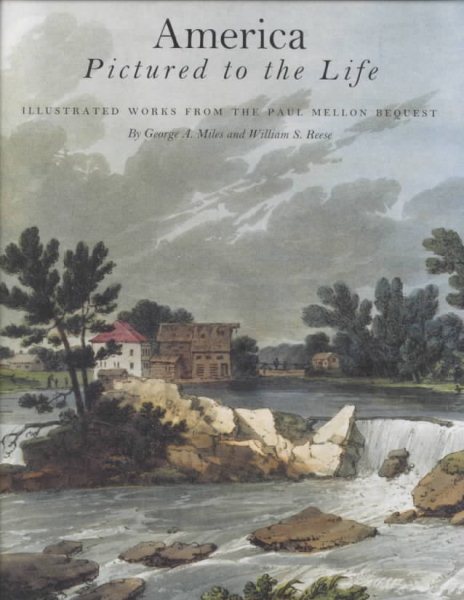 Goodreads reviews for America Pictured to the Life: Illustrated Works from the Paul Mellon Bequest

Not "Just Friends": Rebuilding Trust and Recovering Your San...

Secrets of the Secret Place: Keys to Igniting Your Personal...