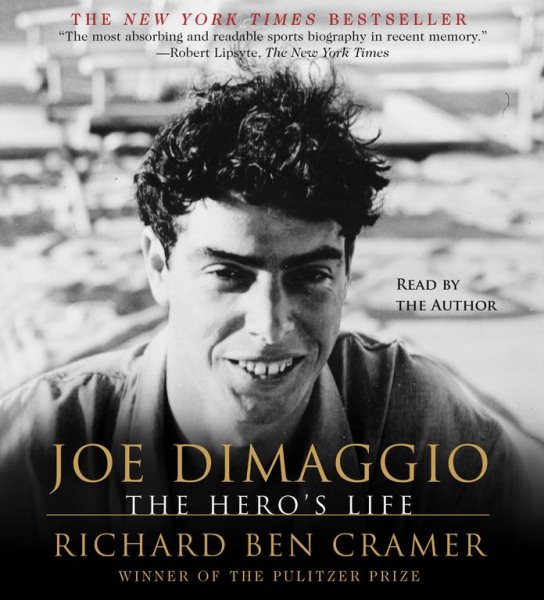 A chronicle of the complex, inspiring, and sometimes tragic life of one of the twentieth century's great sports stars also examines the influence of the media and the nature of celebrity in American society. Read More
Joe DiMaggio was, at every turn, one man we could look at who made us feel good. In the hard-knuckled thirties, he was the immigrant boy who made it big -- the dominant star in the New York Yankees dynasty. He was Broadway Joe, the icon of elegance, the man who wooed and won Marilyn Monroe -- the most beautiful girl America could dream up. Joe DiMaggio was a mirror of our best self. And he was also the loneliest hero we ever had. In this groundbreaking biography, Pulitzer Prize-winning journalist Richard Ben Cramer presents a shocking portrait of a complicated, enigmatic life. The story that DiMaggio never wanted told, relates his grace and greed; his dignity, pride, and hidden shame. It is a story that sweeps through the twentieth century, bringing to light not just America's national game, but the birth (and the price) of modern national celebrity. Read Less

What It Takes: The Way to the White House