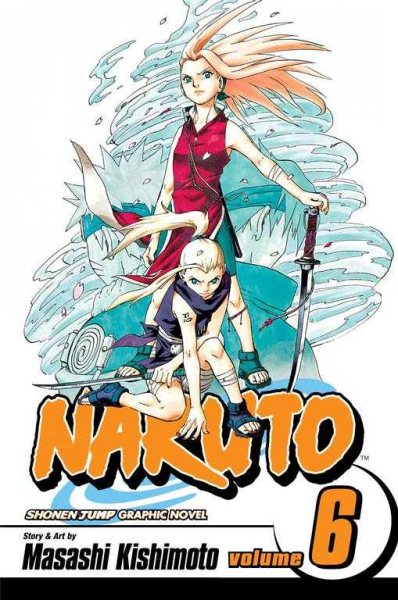 After passing the written portion of their exams, Naruto and his friends must compete in the second phase, held in the Forest of Death, where a mysterious predator is stalking Sasuke. Read More
The world&apos;s most popular ninja comic!Naruto is a young shinobi with an incorrigible knack for mischief. He&apos;s got a wild sense of humor, but Naruto is completely serious about his mission to be the world&apos;s greatest ninja!Naruto, Sasuke and Sakura passed the written portion of the Chûnin Exam, but that was only the beginning! Now in the thick of the exam&apos;s second phase, held in the aptly named Forest of Death, instructor Mitarashi Anko has promised to cut the number of advancing teams by half. And a mysterious predator in their midst is after Sasuke! Read Less