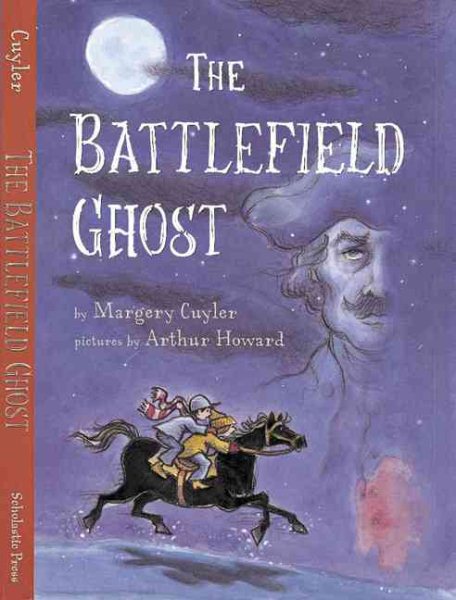 When fourth grader John and his sister Lisa move into an old house in Princeton, New Jersey, they find it haunted by the ghost of a Hessian soldier from the Revolutionary War Read More
An easy to read ghost novel intertwined with historical elements.Eight-year-old John Perkins's family moves into an old farmhouse. From the first day, John is convinced the house is haunted. His twelve-year old sister Lisa soon senses a spooky presence as wellWhen John and Lisa meet the ghost. They learn that the ghost, is a Revolutionary War soldier, who needs their help in solveing a mystery surrounding his horse, who was separated from him during a bloody battle. The ghost cannot rest until the mystery is solved. John and Lisa must unravel the mystery by investigating their home town, in the process discovering more about themselves. Read Less

Goodreads reviews for The Battlefield Ghost