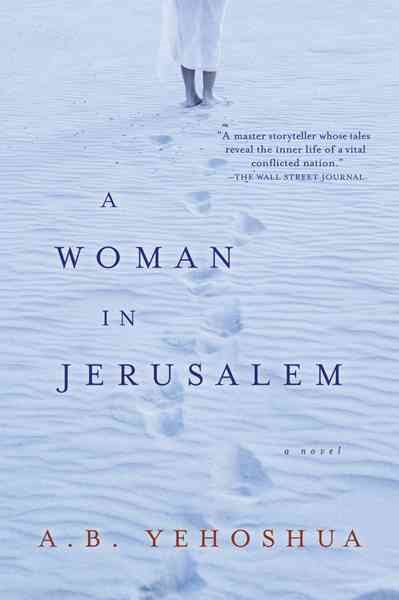 Assigned the difficult task of identifying the victim of a suicide bombing at a Jerusalem market, a human resources representative pieces together the woman's past as a former Soviet engineer and a non-Jewish person on a religious pilgrimage. Read More
A woman in her forties is a victim of a suicide bombing at a Jerusalem market. Her body lies nameless in a hospital morgue. She had apparently worked as a cleaning woman at a bakery, but there is no record of her employment. When a Jerusalem daily accuses the bakery of "gross negligence and inhumanity toward an employee," the bakery’s owner, overwhelmed by guilt, entrusts the task of identifying and burying the victim to a human resources man. This man is at first reluctant to take on the job, but as the facts of the woman’s life take shape—she was an engineer from the former Soviet Union, a non-Jew on a religious pilgrimage to Jerusalem, and, judging by an early photograph, beautiful—he yields to feelings of regret, atonement, and even love. At once profoundly serious and highly entertaining, A. B. Yehoshua astonishes us with his masterly, often unexpected turns in the story and with his ability to get under the skin and into the soul of Israel today. Read Less

Goodreads reviews for A Woman in Jerusalem

By Yehoshua, Abraham B.