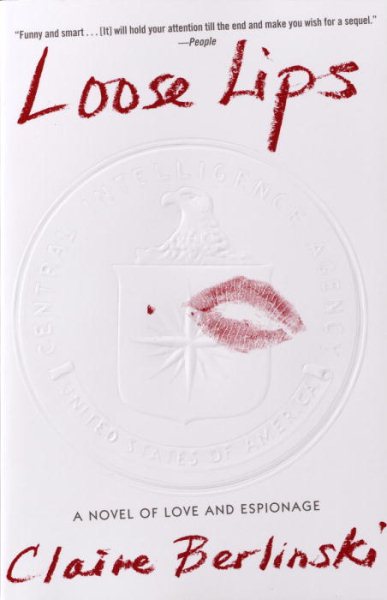 Faced with the boring prospects of a lifetime of teaching undergraduates at a midwestern university, Sanskritist Selena Keller answers a recruitment ad from the CIA and embarks on an eighteen-month training program to become an intelligence operative, falling in love with a fellow classmate along the way. A first novel. Reprint. Read More
After sending her résumé to the CIA on a whim, New Yorker Selena Keller is contacted by an Agency recruiter, who asks her how she would feel about convincing another human being to commit treason. Despite her checkered past, Selena passes the background investigation and a battery of bizarre aptitude tests. Living under cover as a government budget analyst, she begins her education in espionage at the Farm, the CIA’s covert facility.All CIA officers must survive a demanding training program, and it is there that Selena becomes romantically involved with Stan, a brilliant but darkly paranoid fellow student with presidential ambitions. What happens next is a fascinating inside portrait of the Agency—how spies are recruited, how they are trained, who they meet, where they go, and most important . . . what happens when they fall in love, and begin spying on one another. Read Less