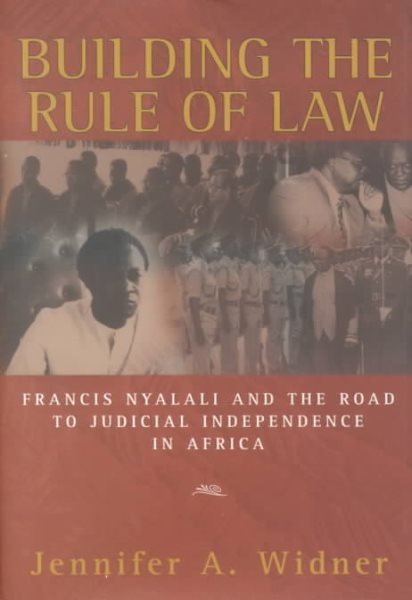 Goodreads reviews for Building the Rule of Law

The Grand Slam: Bobby Jones, America, and the Story of Golf