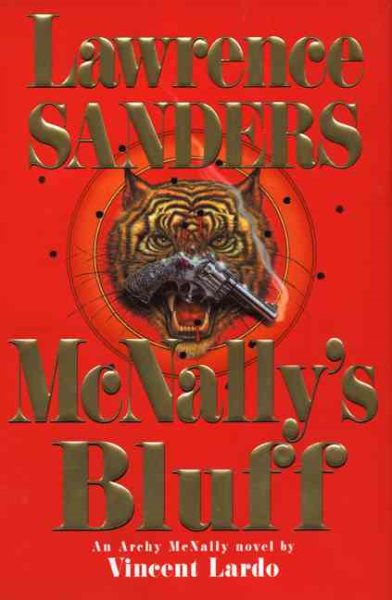 When the wife of a former carnival performer is found murdered at the center of her husband's newly constructed garden maze, private investigator Archy McNally finds the case complicated by the performer's dramatic personality. Read More
Secrets, surprises, and at least one dead body come out of the closet in the Palm Beach P.I.'s most twisted case yet. When self-styled impresario and former human cannonball Matthew Hayes rents a luxury villa on Palm Beach's famed South Ocean Boulevard, the locals roll their eyes. But when he scuttles the traditional backyard accoutrements of swimming pool and tennis court in favor of a grand garden hedge maze modeled after the one at Hampton Court, the South Florida smart set can't wait for their invitations -to the gala opening of the Amazin' Maze of Matthew Hayes. The big night arrives and gasps of wonder and delight are replaced by those of horror, as Hayes's ladylove, Marlena Marvel, in the role of Venus, is discovered at the center of the maze, very dead indeed. Is the gruff but grieving widower somehow involved in his wife's demise? Or are there other forces-and more devious minds-at work? Hayes's carnival background and flair for the dramatic only complicate a mystery that has more false leads than his amazin' maze. It's up to Archy McNally to see through the scam and catch a killer. Read Less