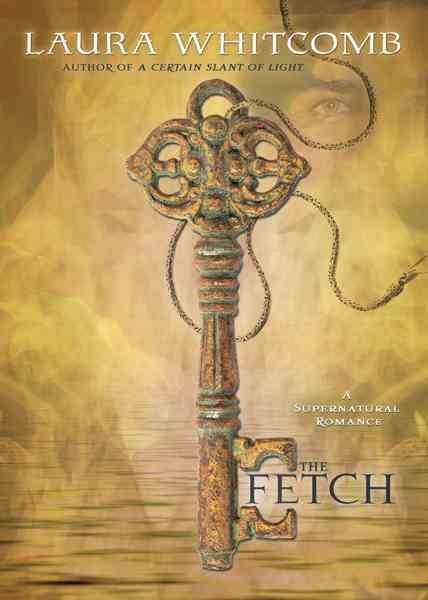 After many years as a Fetch, or death escort, Calder breaks his vows and enters the body of Rasputin, whose spirit causes rebellion in the Land of Lost Souls while Calder struggles to convey two orphans, Ana and Alexis, to Heaven. Read More
Calder is a Fetch, a death escort, the first of his kind to step from Heaven back to Earth.The first to fall in love with a mortal girl. But when he climbs backwards out of that Death Scene, into the chaos of the Russian Revolution, he tears a wound in the ghost realm, where the spirits begin a revolution of their own. Read Less

Goodreads reviews for The Fetch

A Certain Slant of Light

Your First Novel: An Author Agent Team Share the Keys to Ach...