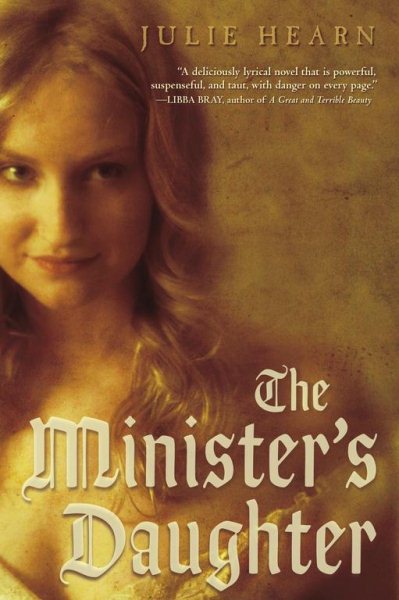 In 1645 in England, the daughters of the town minister accuse a local healer and her granddaughter of witchcraft to conceal an out-of-wedlock pregnancy, but years later during the 1692 Salem trials their lie has unexpected repercussions. Read More
"Powers of the air, be here now. So mote it be." Nell is a wild child. Conceived on May Morning, she is claimed by the piskies and faeries as a merrybegot, one of their own. She is the village cunning woman's granddaughter: herb gatherer and healer, spell-weaver and midwife...and, some say, a witch. Grace is a Puritan minister's daughter: beautiful and refined, innocent and sweet-natured...to those who think they know her. But she is hiding a secret -- a secret that will bring everlasting shame to her family should it ever come to light. A merrybegot and minister's daughter -- two girls who could not have less in common. Yet their fates collide when Grace and her younger sister, Patience, are suddenly spitting pins, struck with fits, and speaking in fevered tongues. The minister is convinced his daughters are the victims of witchcraft. And all signs point to Nell as the source of the trouble.... Read Less

Goodreads reviews for The Minister's Daughter