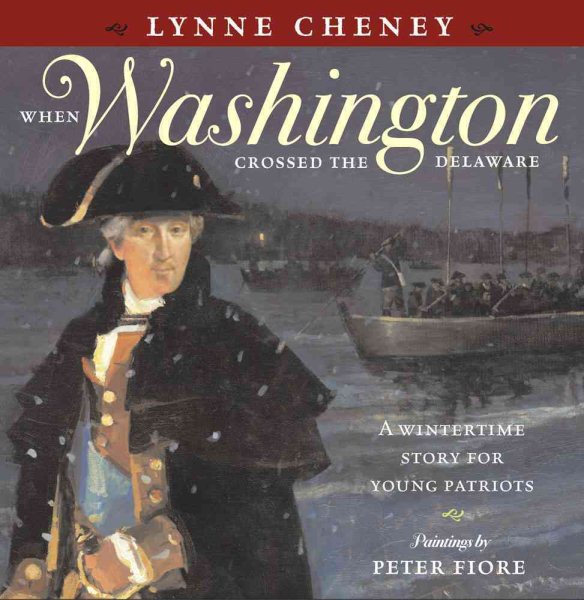 Discusses how George Washington successfully led his men on a secret Christmas Eve attack across the icy Delaware to defeat the British--changing the course of the Revolutionary War, and the history of America, in the process. Read More
"This is the story that I tell my grandchildren at Christmas. I hope that this book will bring the tradition of sharing history to families all across America." -- Lynne Cheney Christmas night, 1776, was a troubled time for our young country. In the six months since the Declaration of Independence had been signed, General George Washington and his troops had suffered defeat after defeat at the hands of the British. It looked as though our struggle for independence might be doomed, when Washington made a bold decision. He would lead the main body of his army across the Delaware River and launch a surprise attack on enemy forces. Washington and his men were going against the odds. It seemed impossible that the ragtag Americans could succeed against the mightiest power in the world. But the men who started across the icy Delaware loved their country and their leader. Under his command they would turn the tide of battle and change the course of history. Best-selling author Lynne Cheney tells the dramatic story of the military campaign that began on Christmas night in 1776. When Washington Crossed the Delaware will teach the young about the heroism, persistence, and patriotism of those who came before them. Read Less

A is for Abigail: An Almanac of Amazing American Women