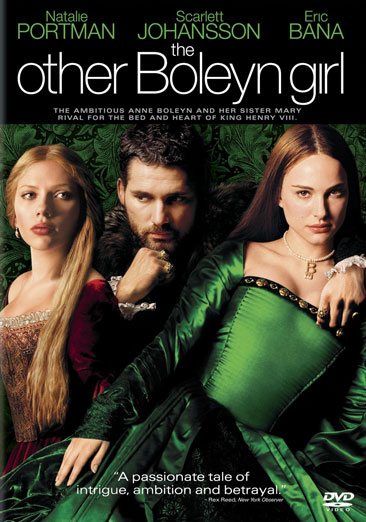 Eager to procure a male heir, Henry courts both Boleyn sisters, causing rifts in their relationship and throughout the country. Read More
"While Anne (Portman) and Mary (Johansson) Boleyn's story is perhaps one of history's most well known, The Other Boleyn Girl has fun with the facts, creating a lusty, dramatic tale of deception and betrayal. The film begins with the girls' power-hungry uncle (Morrissey), discovering that King Henry VIII's (Bana) marriage to Catherine of Aragon (Ana Torrent) is falling apart. Their uncle suggests to their father (Mark Rylance) that he tempt the King into taking Anne as his mistress, thus putting the family in the King's favor. But the King has no time for the strong-willed Anne, and instead turns his attentions to her already married, soft-spoken sister Mary. With her eye on the Queen's crown, Anne renews her attempts to seduce the king, driving a wedge between her and her sister." Read Less

Where the Heart Is