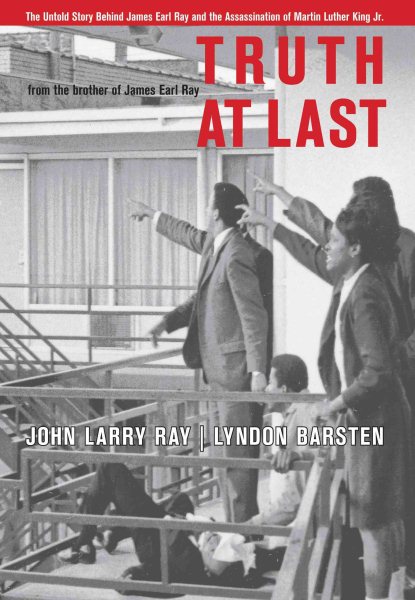 Goodreads reviews for Truth At Last: The Untold Story Behind James Earl Ray and the Assassination of Martin Luther King Jr.

Ali Baba and the Forty Thieves and Nine Other Tales

Born On A Blue Day: Inside the Extraordinary Mind of an Auti...