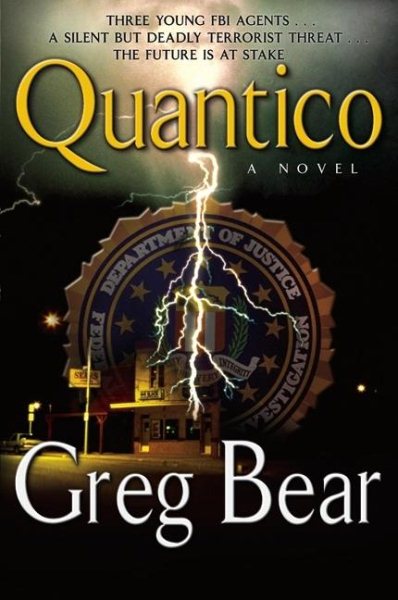 A near-future thriller that pits young FBI agents against a brilliant homegrown terrorist Read More
It's the second decade of the twenty-first century, and terrorism has escalated almost beyond control. The Dome of the Rock in Jerusalem has been blown to bits by extremists, and, in retaliation, thousands have died in another major attack on the United States. New weapons are being spawned in remote basement labs, and no one feels safe.In North America, the FBI uses cutting edge technology to thwart domestic terrorists. Sat-linked engine blockers stop drug-traffickers cold. Devices the size of Magic Markers test for biohazards on the spot. 3-D projectors reconstruct crime scenes from hours-old evidence, and sophisticated bomb suits protect against all but the most savage forces. Despite all this, the War on Terror has reached a deadly stalemate.Now the FBI has been dispatched to deal with a new menace. A plague targeted to ethnic groups - Jews or Muslims or both - has the potential to wipe out entire populations. But the FBI itself is under political assault. There's a good chance agents William Griffin, Fouad Al-Husam, and Jane Rowland will be part of the last class at Quantico. As the young agents hunt a brilliant homegrown terrorist, they join forces with veteran bio-terror expert Rebecca Rose. But the plot they uncover - and the man they chase - prove to be far more complex than anyone expects. Read Less

MURASAKI: A NOVEL IN SIX PARTS