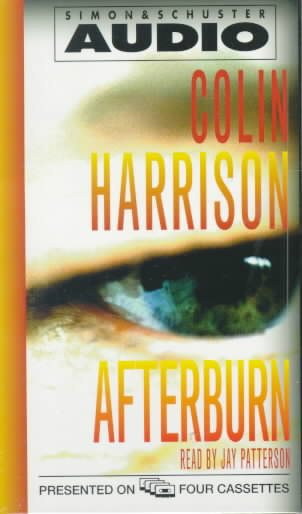 In a thriller set on Manhattan's Upper East Side, a former Vietnam POW-turned-wealthy international executive, whose family is beset by life-threatening illnesses, meets a beautiful but troubled female ex-con, and their lives are turned upside down. Read More
Colin Harrison's compelling new thriller tells the story of Charlie Ravich, a survivor whose brutal experience as a POW in Vietnam has more than prepared him for the cutthroat world of global commerce. Now an Upper East Side executive in his late fifties, Charlie has only one problem: his family is dying out. His wife teeters on the edge of Alzheimer's, their son has succumbed to leukemia; and their daughter, Julia, is unable to bear a child. Charlie is being trumped by time. Enter Christina, a voluptuous and beguiling Columbia University dropout -- intelligent, selectively dishonest, filled with desire. Her affair with Rick Bocca, a member of a big-time truck-theft ring run by mobster Tony V. has landed her in prison. After four years at Bedford Hills, she is suddenly released by the Manhattan D.A.'s office -- perhaps because she is innocent, perhaps not. Warned by a detective that Christina is being set up by Tony V., Rick begins a desperate, bungled search to warn Christina, who has lied her way into the high-flying world of Charlie Ravich. But her past catches up with her, and Rick's catches up with him, setting off a harrowing chain of betrayals that leaves only one person with any hope of a future. A high-voltage thriller at once smart, sexy and graphically violent, Afterburn spans the mean streets of New York's underworld and Hong Kong's corridors of high finance, and stands as Harrison's most unforgettable work yet. Read Less

Goodreads reviews for Afterburn: A Novel

You Belong to Me: A Novel

Birds of the World (DK Handbooks)