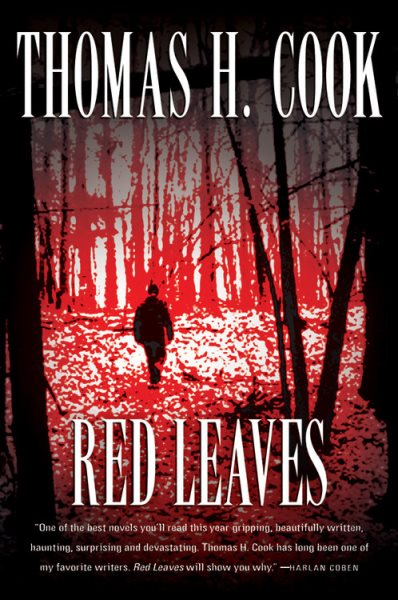 When his teenage son, Keith, is accused in the disappearance of an eight-year-old girl, Eric Moore struggles to shelter Keith from the subsequent police investigation and local suspicion while seeking legal counsel and wondering in the face of mounting evidence about his son's possible guilt. By the author of Peril. Reprint. 25,000 first printing. Read More
Eric Moore has a prosperous business, a comfortable home, a stable family life in a quiet town. Then, on an ordinary night, his teenage son Keith babysits Amy Giordano, the eight-year-old daughter of a neighboring family. The next morning Amy is missing, and Eric isn't sure his son is innocent.In his desperate attempt to hold his family together by proving his-and the community's-suspicions wrong, Eric finds himself in a vortex of doubt and broken trust. What should he make of Keith's strange behavior? Of his wife's furtive phone calls to a colleague? Of his brother's hints that he knows things he's afraid to say? In a "heart-wrenching and gut-wrenching" (New York Daily News) race against time and mistrust, Eric must discover what has happened to Amy Giordano and face the long-buried family secrets he has so carefully ignored. Read Less

Evidence of Blood: A Novel